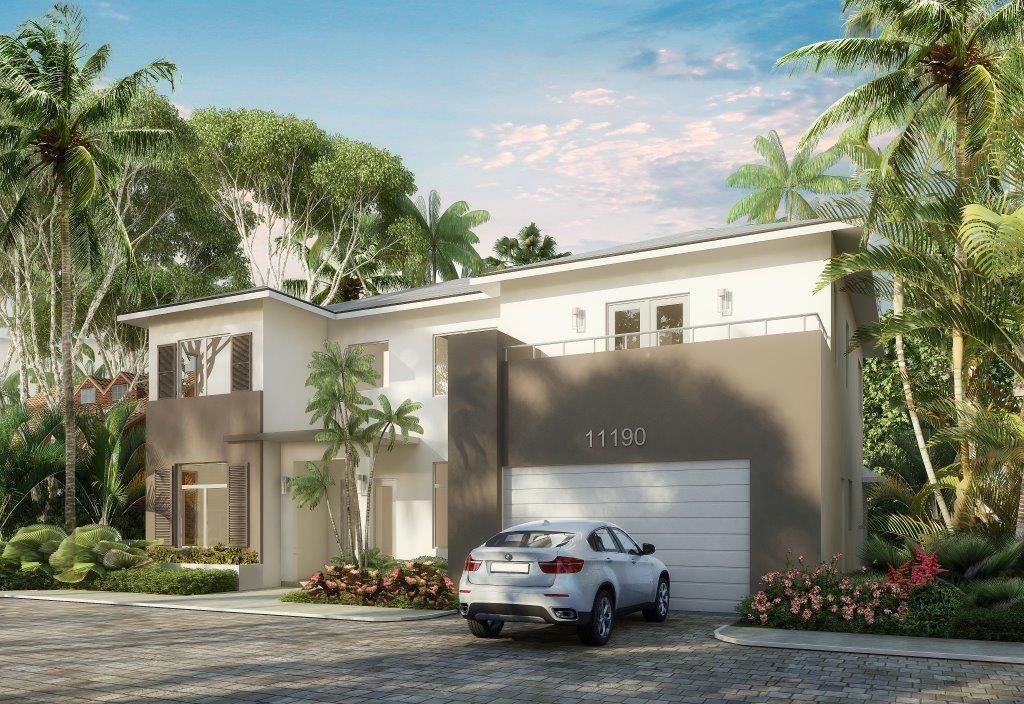 This year’s show was more diverse than ever before and welcomed four first-time participants from Africa, including friars Gallery from Kampala; First Floor Gallery Harare with spaces in Harare and Victoria Falls; SMAC Art Gallery with spaces in Cape Town, Johannesburg, and Stellenbosch; and Rele Gallery with areas in Lagos and Los Angeles.

‘It has been incredible to witness the energy again in the halls and the enormous pent-up demand for seeing, buying, and selling art in person.

We were so pleased to see Art Basel Miami Beach back in full swing and encouraged to have met so many new people at this edition of the fair. It felt like a shift in gear, even more energy than the previous fair. The week was certainly a great success, with brisk sales, and it was rewarding to be making these sales in person on the booth again. We’re leaving on a high, having enjoyed all that Miami’s expanding art scene has to offer.

The Miami Open, the iconic tennis and entertainment festival, returned to Hard Rock Stadium with the energy and excitement that has long made it the place to be in March. The tournament player field boasts Grand Slam-level talent including 15 players with a combined 26 career Grand Slam singles titles. Overall, 71 of the top 75 ranked women and 65 of the top 75 ranked men are entered to compete in Miami.

Fans received a greater guest experience that included the best in art, food, fashion and music. Some new and exciting changes to the site include a new Butch Buchholz Family Stadium with seating for more than 3500, new multi-level structures hosting amazing culinary options, live entertainment, retail stores and more. Guests had the opportunity to ride the gondola, giving them a unique bird’s eye view perspective of the site. There was also be new green spaces and sponsor activations for everyone to enjoy.